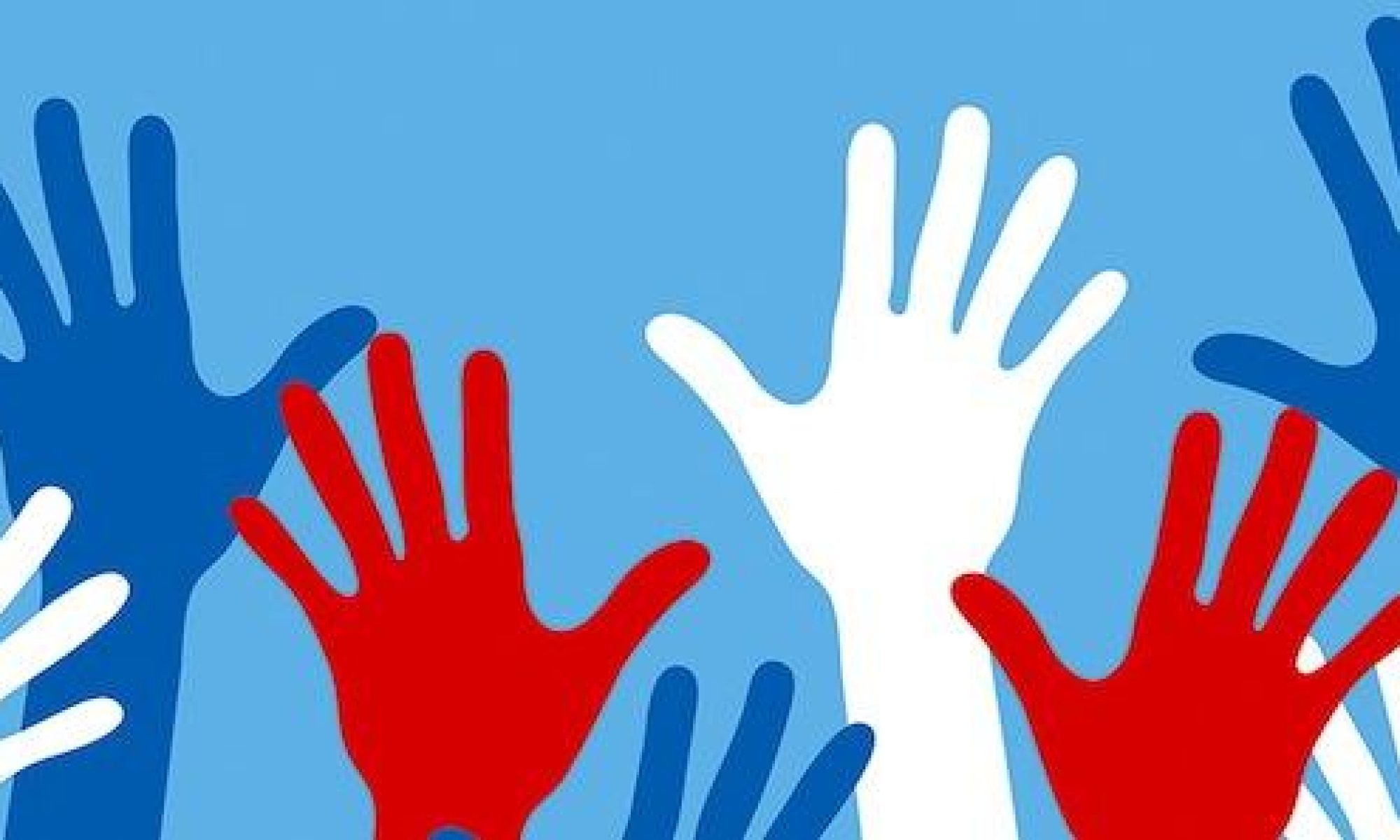 Chiara Lubich (the founder of Focolare – a movement that focuses on making a difference through mutual love, mutual respect, mutual trust and communion) says this about politics: “A political vocation is an act of brotherhood. With love.”

Note the last two words: “with love.”
A research by Hsin – Yi Cohen (a political science scholar and leader) published in 2018 came up with the following conclusion: “The world is full of aspiring political leaders but sadly, very few live up to the leadership ideals. In fact, many political leaders seem to severely lack some of the most important leadership qualities, such as integrity and accountability. It is no coincidence that for many people, the word “politician” has such negative connotations!”

Isn’t that the case in Kenya and many countries in the continent and the world? What do you feel about politicians?
What are we lacking in the political leadership?

On digging deeper into this research, three things (I feel) we lack in political leadership stood out for me:

1. Someone (people) who serve (s) as an example of integrity and loyalty to the people they represent, both to the public and to other political leaders.

2. Someone (people) with good communication and inter-personal skills, who can work with a range of other people, regardless of political party or opinion, to achieve the greatest good for the general population.

3. Someone (people) of strong character, with both conscience and charisma.

(A link to the referenced research by Cohenhttp://www.leadershipexpert.co.uk/political-leader.html)

What do we see in our case? In the case of our country and continent as well as worldwide? In my observation: A lot of dishonesty, greed, manipulation, selfish interests, dead conscious, lack of character, insensitivity…………generally, in my opinion, 90% opposite of what good political leadership should reflect. We lack ENOUGH political leaders with the characteristics mentioned above.

What do you know about Mahatma Gandhi?  This man led India to independence and inspired a movement for non – violence, civil rights and freedom across the world. Let’s look at a case as published in the book “The Undefended Leader: Leading out of Who You are” by Simon P. Walker:

In 1947, following independence, the subcontinent of India faced a massive and violent internal struggle. The majority Hindu and minority Muslim populations proved unwilling to coexist and, despite Gandhi’s pleas that the land should not be divided, it was indeed partitioned and the states of India and Pakistan were formed on 14th August, 1947. However, no one had envisaged the chaos that was to follow as literally millions of Hindus and Sikhs living in Pakistan began a mass migration across the new boarder into India, passing enroute the millions of Muslims migrating the other way. Conflict erupted, and the ensuing bloodbath was catastrophic. In charge of the partition and the transition to statehood was Lord Mountbatten, the British Governor General of India, who positioned his troops at various flashpoints, and Delhi and Calcutta in particular. However, there was another force at work restraining the violence: Mahatma Gandhi. Central to his campaign was the rebuilding of trust between the divided communities. In the heart of the fighting, Gandhi would walk, barefoot, from one village to the next. When he arrived at a village, he would find the Hindu and Muslim leaders and would invite them to live together under the same roof, guaranteeing the peace between their respective communities. If one Hindu was killed, he charged the Muslim leader to fast until the murderer was brought to justice; and vice versa. Gandhi’s weapon was not the gun but the embrace. He compelled people to trust one another again and resist the suspicion that leads to fear, that leads to prejudice, that leads to hostility, that leads to bloodshed. Mountbatten’s forces were literally overrun by the scale of the violence. He dubbed Gandhi his ‘one – man boundary force’ and remarked: “On the western front I have 100, 000 crack troops and unstoppable bloodshed. On my east, I have one old man and no bloodshed.” Gandhi’s one – man peace corps was to prove more powerful than the might of the army in restraining violence, in town after town, by building trust and strengthening the bonds of humanity.

I have evaded the subject of Politics for a long time but it’s an area of interest and as I grow in leadership, I am opening up more to endless possibilities. There is nothing wrong with politics. In my opinion, we are the problem; the people who are in a position to influence political leadership and don’t, the political leaders who have turned politics into a tool for malice and menace, the followers who choose political camps other than leaders of great values and virtues, the people who sit back and complain instead of starting from where they are to contribute to good political leadership or to be the eye opener and the ‘one – force man’ like Mahatma Gandhi; we who use politics as a scape goat to create chaos and division.

My thinking and belief is that what we need is to go back to the basics; LOVE.

A gift to the world

Dream On but also, Pay the Price!