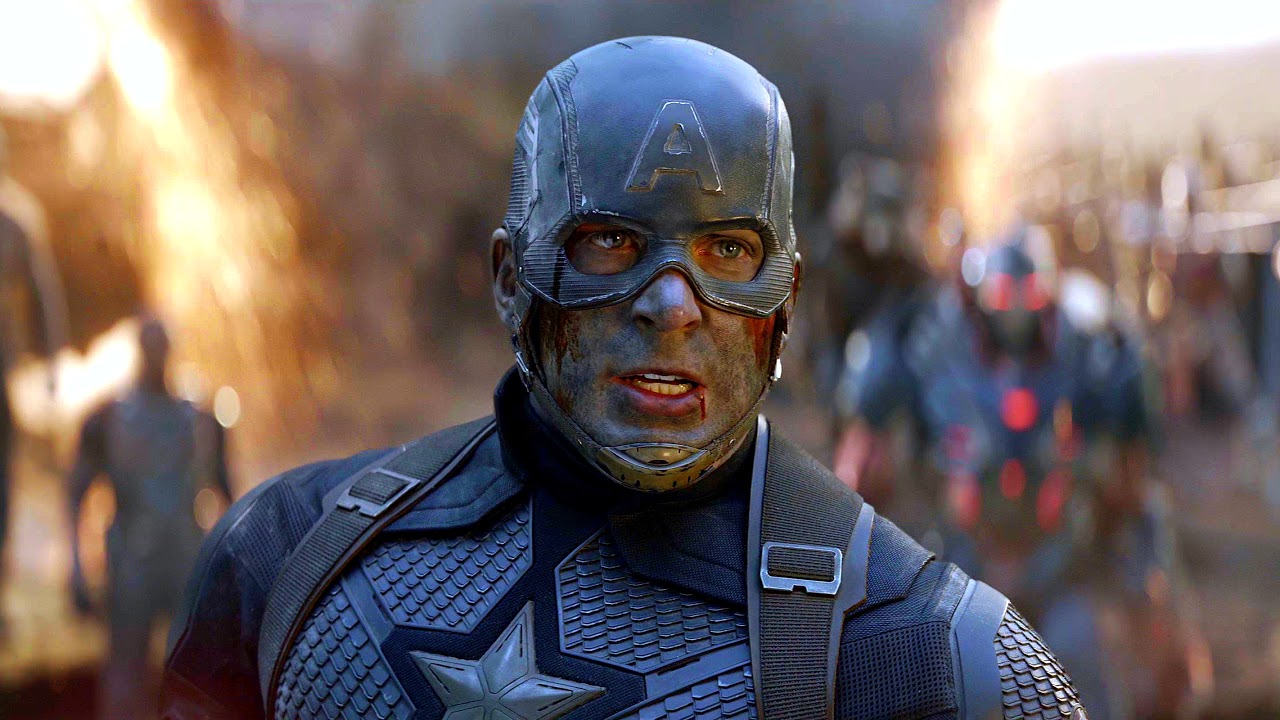 The mention of heroism might stir one’s mind towards great acts of bravery like facing danger in battle for a course. But what really is heroism?

While all this is true, who are every day’s heroes?

The heroes of this world are the parents working tirelessly everyday to feed their children; The men and women in uniform staying out in the cold and under hostile conditions to keep people they don’t even know, like you and me, safe; The teachers and coaches investing their time and skills selflessly to make the learners better.

The true heroes of this world are those who have had a direct impact in your life; Those who help you notice your mistakes and correct them; Those who have walked with you when it’s so dark and when the path is unclear; Those nurses and drivers who have stayed awake at night to watch over you and ferry you safely; Those who have been your source of strength when your world was crumbling down. Those are the true heroes.

One of my heroes is a woman who grew up in such a hostile environment such that she had to fight her way home from school. She got kicked out of college for she was declared academically challenged. At some point in her life, she was clinically depressed and a devastated single mother. This woman made decisions in her life that led her to an abusive relationship. In her words, “this was a little decision to lower my integrity bar, to stay in a relationship where I was not honored, to fall in love with someone else before falling so deeply in love with myself. These little decisions led me to a life that was barely recognizable”. She was bruised, broke and broken.

Something had to be done and she realized that no one is going to rescue her but herself; she became her own rescue. She decided to start making key decisions. Found a way to be proud of herself, forgive herself and commit to herself. Staying connected to this everyday gave her the strength to change her life for herself and her son.

Today, she wears all her scars as badges as she takes pride in being the same woman who is a best seller of seven books, a COO of a multi – million dollar business, has an international brand through which she coaches over 30 million people a year. That woman is Lisa Nichols.

I have known Lisa through her books and videos and every time I listen to her story, I can’t define her as any less. Her story is that of a person who has found herself on the ground being stepped on but made a deliberate big decision to rise and sure, she did. Lisa’s story inspires me to not give in to the bad seasons in life, to not let my past define me, to set my bar so high and be responsible of getting there, to make deliberate big decisions and become the best version of myself, to love myself with all the scars and commit to making me and those around me the best they can be.

A hero is YOU and ME; Those of us who have been tested beyond our strength and still came out strong; Cried ourselves to sleep and still woke up with a smile; Discouraged, despised and written off but still soldiered on; Worked so hard without any gratitude, credit or motivation but didn’t relent; Felt like there was nothing more to live for but never despaired; Were pillars of strength when our friends, family, colleagues, partners couldn’t hold it together; Those of us who said YES, I CAN AND WILL DO IT when every vein in their body was saying NO.

That is a will enough to conquer everything. That, ladies and gentlemen, is heroism.

You are Imperfect but Great!