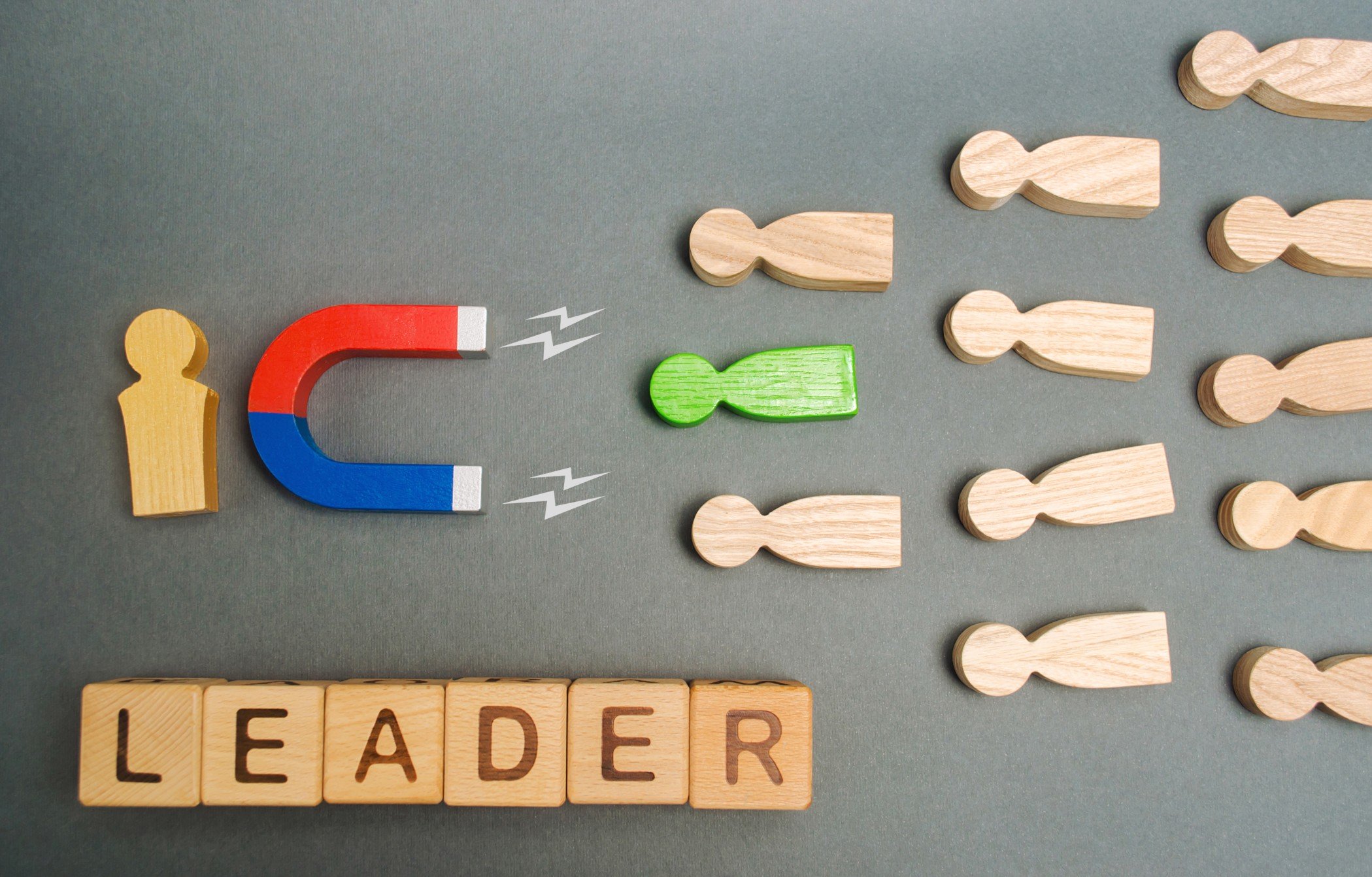 “Leadership is not about titles, positions or flowcharts. It is about one life influencing another.”- John Maxwell

A few days ago I had a talk with Letizia de Torre, the President of the Movement for Politics and Policies for Unity (MPPU) and she told me this: “Everyone is part of MPPU not because he/ she signs something but because he/ she lives and works inspired by making a difference in the world!” Beyond her focus to build a united world through constant reforms in our politics and policies, MPPU believes that there is a way out of poverty, hunger, inequality, war, terrorism; “where individuals take responsibility for the society they live in – one where they can contribute to specific causes.”

Are you one? Are you a member of MPPU?

Are you using lack of a title as an excuse not to lead? Not to make a difference in the world?

I believe that leadership is living each day in service. It is taking initiative to use ones skills, energy, time and endowed self to create an impact and little by little contribute to quantum change in the world. It is never about serving ones title as written in an appointment letter or as stamped on one through a vote to a certain office. If anything, in my view, that is a responsibility given to all of us; the responsibility to make the world a better place guided by the Golden Rule; Love

Muhammad Yunus, the founder of the Grameen Bank – a unique organization established for the sole purpose of extending microcredit to the poorest of the poor in Bangladesh explains how this came about: “I was teaching economics at a University in Bangladesh when the country was in the middle of a famine and I felt terrible that I was teaching theories of economies when all around I was surrounded by people waiting to die. It was in the process of finding out how people lived in the village, in my effort to save at least one of them, that I came across a woman who was making bamboo stools but only making two U. S pennies each day. She was being exploited by the trader since she could not afford to buy the bamboo to make the stools; bamboo that costed only 20 cents. I could not believe that people suffered from lack of 20 cents and there was nothing anyone was doing about it. I made it my business and with only 27 dollars, to begin with, I helped 42 hard working, skilled human beings. I felt so ashamed that I belonged to a society that could not use 27 dollars to help such a number of people. After walking to banks pleading that these people get loans in vain, I offered myself as a guarantor. I took a chance on them when no one else could and now I run a bank whose purpose is to give credit to the poor and this has transformed their lives.”

Muhammad had a title, a University Don, but was that leadership amidst famine? He did not need a title like “sponsor”, “MP”, “Governor”, “MCA”, “Donor” to lead the villagers of Bangladesh out of poverty. He did not even need much money; TWENTY SEVEN DOLLARS is all he needed plus a heart concerned enough about the well – being of the people. A heart inspired by love. A strong desire to help and be the change he wanted to see in his neighborhood.

Could that be what we are lacking?

Let us quit focusing on positions and act now at the capacity we are in. In the words of Mother Teresa of Calcutta, “If you can’t feed a hundred people, then feed just one.” How about we all try this? I am sure we will surprise ourselves at how much difference this can make.

Let’s all try living our lives as a gift.

Where to begin when creating a brand

Sing that Song out Loud